It's been a while since they were released, but this time I would like to write about the brand's original textiles 'GOOD SLEEP' and 'CAT PORTRAIT'.

It's a spell, textiles

Recently, I read the manga Otoyomegatari, which is set in Central Asia in the late 19th century. In the film, women are eagerly embroidering to prepare for marriage or for their families. It seems that the cloth that has been embroidered with wishes is said to protect the wearer. 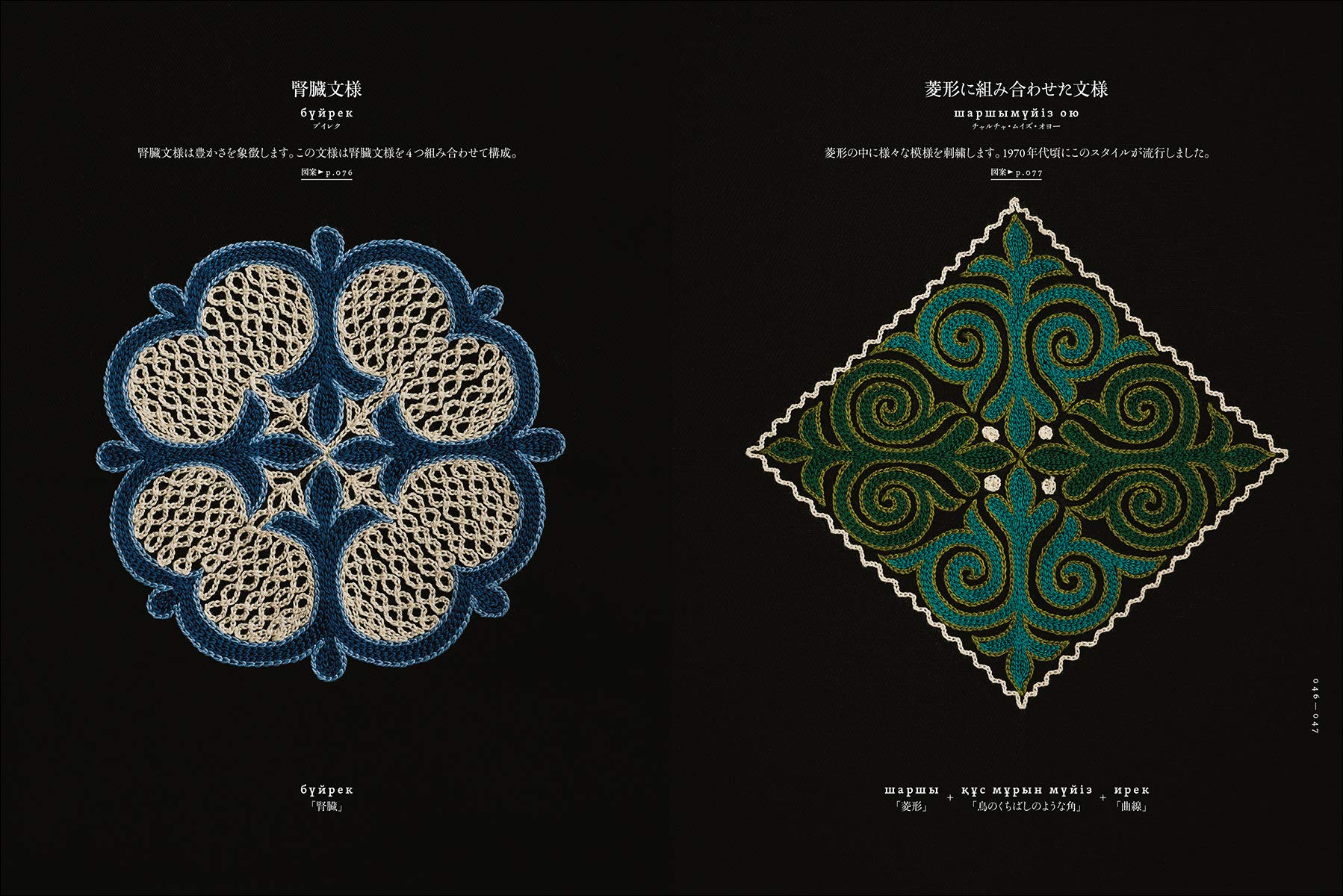 Central Asian Nomadic Handwork Kazakh Embroidery: Traditional Patterns and How to Make-Quoted from

Going back a little, I make a wish and embroider. These are the values ​​that we have in our hearts. For example, it is the same with handmade amulets. If we correct the origin, Japanese sashiko also has an element of charm.

So, what happened to that?

Needless to say, I can't embroider one stitch at a time, but I can make textiles with my wishes for the people who will use them. I want to make What I thought was the trigger to make textiles this time.

Peko Asano, an illustrator who always asks for ITSUKI's packaging. Luckily, I had a relationship with her before I started the ITSUKI brand, and she is a wonderful older sister.

When I decided to make textiles, of course my face was the first thing that came to my mind.

I used it as a motif because there is such a charm...I explained at length, and let me share the image without hesitation. Five motifs related to sound sleep that were drawn in this way. By the way, the motif is based on this kind of spell.

The completed textile is named 'GOOD SLEEP'. As you can see, the meaning of the word is "sleeping".

It has a quiet atmosphere of the night and a mysterious attraction. Peko's wavering lines seem to invite us into a beautiful dream.

The etymology of the cat is a child who sleeps

I drew the picture of the original textile 'CAT PORTRAIT' released at the same time as 'GOOD SLEEP'. The reason why I chose a cat as a motif is because of the leading candidate for the etymology of a cat, "Sleeping child".

Cats can sleep up to 16 hours a day. In other words, if you go to bed at midnight, you wake up at 16:00 in the evening. As human beings, we can't sleep that long , but it would be nice if someone wearing a 'CAT PORTRAIT' nightcap could sleep that well. That's what I think.

By the way, sleeping for a long time is not only for cats, but also for feline animals. A lion and a leopard of the cat family are also drawn in part of the pattern. Please look for it. From the banner above, you can read about the development of "Sister," a nightcap for people with shorter hair than shoulder length, which was launched at the same time as the original textile.